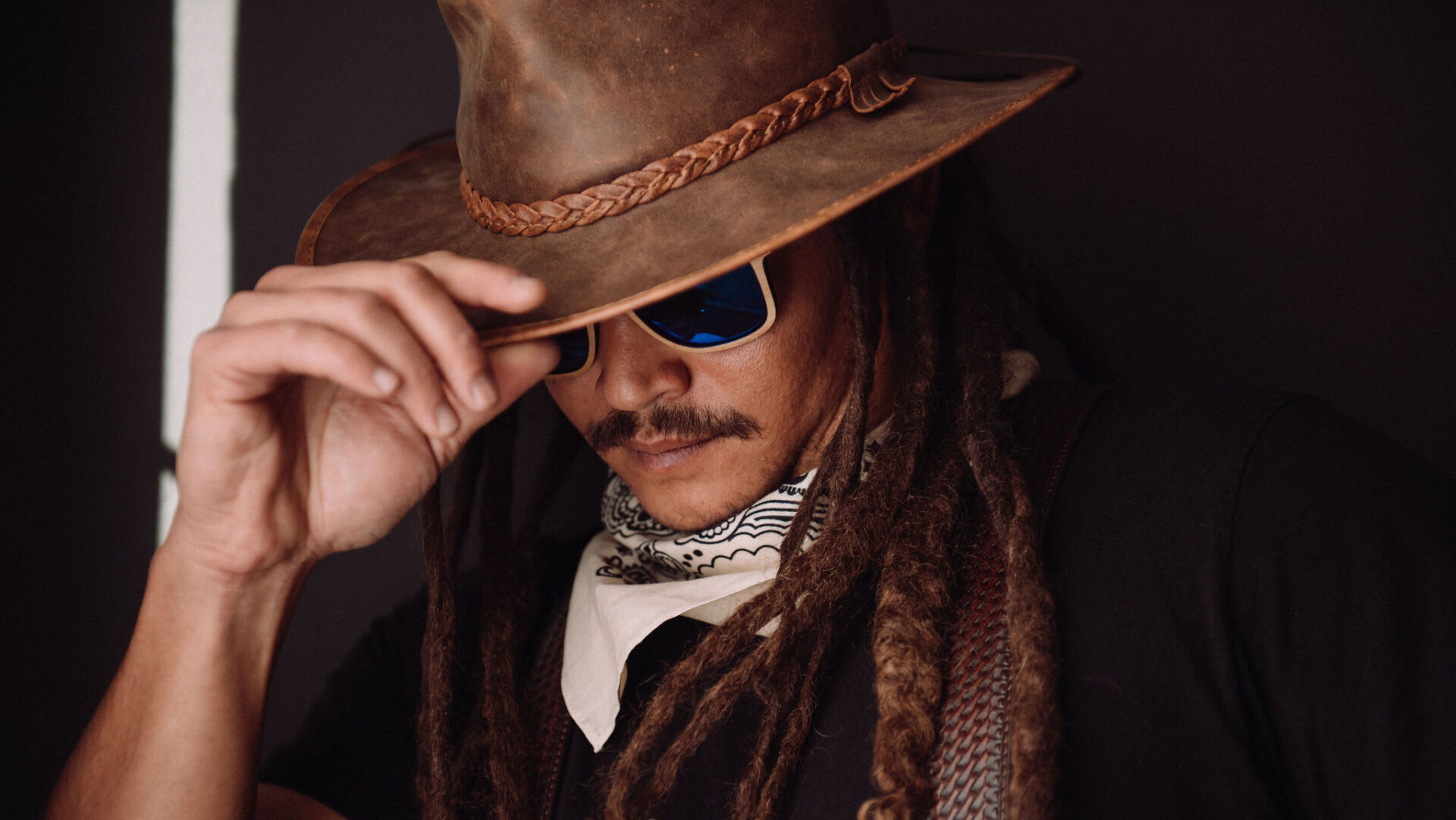 Marc Borde was born February 8th, 1980 in Port Of Spain, Trinidad & Tobago and grew up sailing coastal Texas and California. After moving to coastal Texas with his parents in his youth, Marc now plays original music throughout the USA.

Marc grew up racing sailboats and surfing, later attending the College of the Mainland with a music scholarship in bass and drums. There, he played in multiple bands, began to write his own songs and started recording/touring with reggae band Shark Attack, who shared the stage with many popular reggae artists like Culture, Slightly Stoopid, The Wailers, Pepper, HR (Bad Brains) and many more. Shark Attack songs have been featured in surf videos and Hollywood films, such as Bad Trip (featuring Coolio).

Later, Marc put together a sailing crew of musicians and recorded an album in the midst of a 33-show tour — all by way of a small sailboat. The album was published, along with a book written by Marc and his crew, detailing their sailing tour adventures titled Guitar Strings and Sailboat Things. Afterwards, it wasn’t long before Marc was involved with numerous music projects, including Hold Fast Fables (an acoustic folk/reggae project) and That Captain Band, which recorded multiple EPs, produced several music videos and toured nationally for roughly four years.

Marc and That Captain relocated to San Diego (their tour hub) and later moved up to Humboldt County, CA. After a break from touring, a boat building project, a failed romantic engagement, an unfortunate surfing injury requiring surgery and the onset of the COVID-19 pandemic, Marc decided to pursue a business opportunity in New Mexico. At that point, Marc shifted his songwriting to a desert-inspired style of fingerpicking folk/Americana and began focusing on his first solo project. He has released two singles to date — both accompanied by music videos — and two collaboration singles with Ashlie Jewel (of Nashville, TN).

Scroll Up Scroll Up